20-year-old woman who was raped while hawking, discovers during delivery that she’s having triplets

A man identified as Chidiebube Okeoma has taken to his facebook page to solicit for help for a 20-year-old, Nkechi Ezenwa, banana hawker who gave birth to triplets after she was raped.

The girl named Nkechi Ezenwa who was allegedly raped while selling her products, gave birth to triplets and she stated that she discovered at the point of delivery that she was having more that one child.

The new mother has reportedly been slammed with almost N422,000 bill for the delivery of her babies. 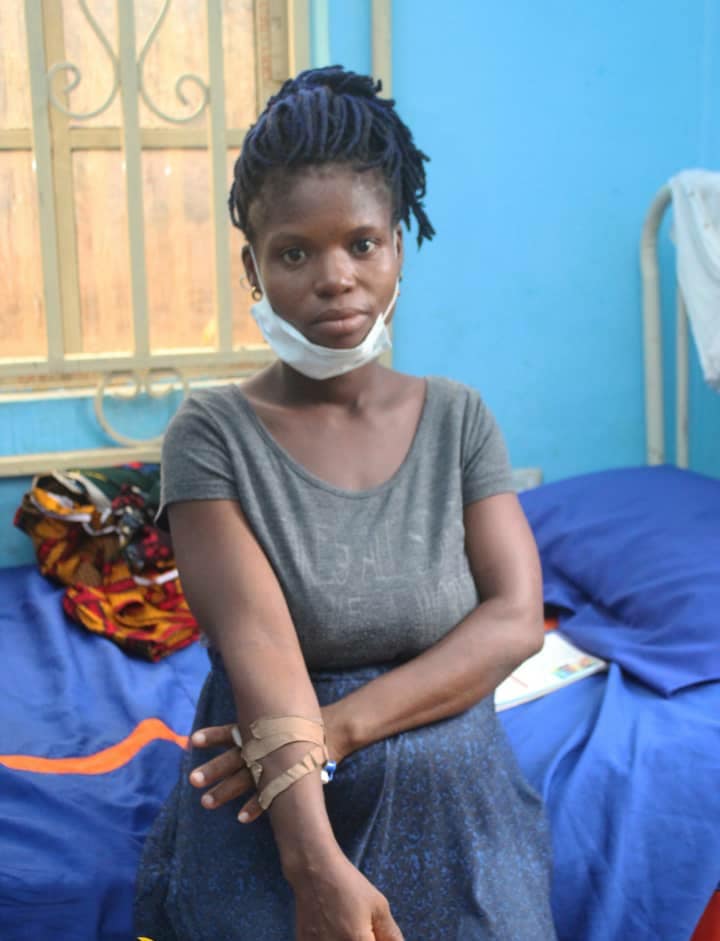 Ezenwa said she was delivered of a baby boy at the health center. After her son was born, they discovered there were more babies and she needed to be operated on.

She was rushed to another hospital where two more babies were delivered via caesarean section. 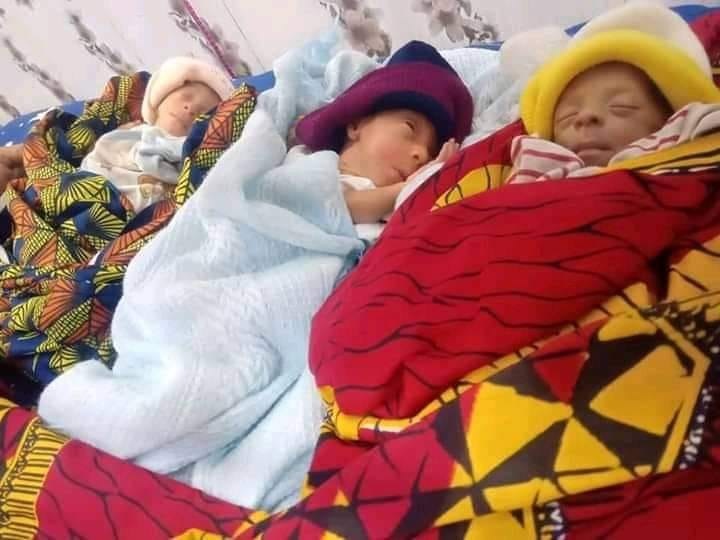 Unfortunately, she hasn’t been able to clear her medical bills and thus Chidiebube Okeoma shared her story on the platform with details of the hospital where the babies were born and how people can donate.